Creation must be the most ignored topic in Christendom. Genesis 1 begins with the Holy Trinity and Creation through the Logos (John 1:1-3). That alone locks down the Scriptures against the follies of this age, which deny:

The jabberwockies of Calvinism brush past those obstacles to dwell on the covenant, or the covenants, or giving to God to get His blessings back - and then some. Calvinism is unspeakably dry and boring, which is why it attracts the interest and obsessions of the poorly trained Lutherans.
The LutherQueasies are so dumb that they think their Calvinist OJ/SJ labels are the essence of the Word, though neither term could be found therein, until the 2011 NIV shone its rays upon Planet Earth. I asked a member if we should say LutherQueasy or LutherQuisling. We agreed that Quisling is too subtle. His big question is, "Have they found Luther yet? They are on this big Quest. Have they discovered Luther anew?"
The Bible does not belong to a denomination, which is why the Calvinists and Catholics made sure they could fashion a denominational Bible with their corrupted and corrupting texts, their aversion to the Apostolic witness, and their longing to rebel against the sharp edge of the Word - or else to cover that edge with layers and layers of obscurities, theories, and dogmas.
The KJV has an easier reading level than the NIV, because the NIV is an incompetent translation for incontinent theologians. The KJV made a point of keeping the meaning of a Biblical term the same in the translation, though that cannot be done 100%. The KJV is a masterpiece of English while the NIV is a joke. The similar RSV and ESV are just as bad.
Luther did not sit down to write a Lutheran Bible, named after himself. He translated to make the Biblical languages come alive. In doing so he created modern German.
The nominal Lutherans of today, who strut about with their pathetic NIV-ESV-RSV paraphrases are wearing invisible duncecaps. The more they grovel for the publishing money, the more they promote their little fake Bibles, the more they lose Scriptural discernment. They can no longer express what is revealed in the Bible, because they have adopted the Catholic-Calvinist obscurities, designed to take people away from the Word. 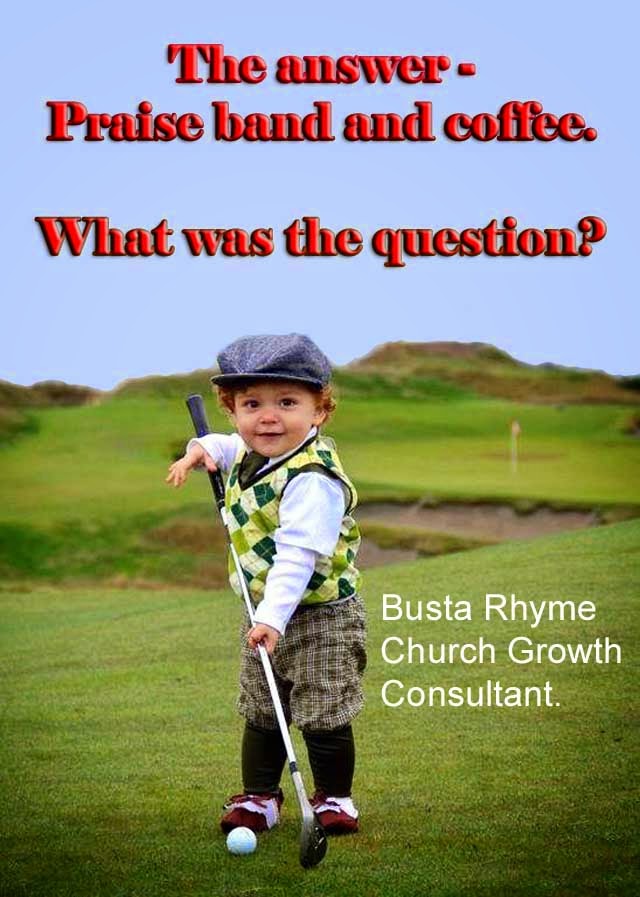 Posted by Ichabod the Glory Has Departed at 9:54 PM