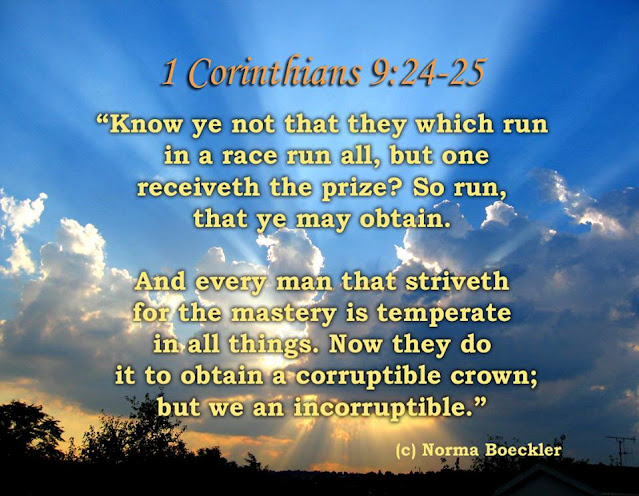 The Confession of Sins
The Absolution

In my distress I called upon the Lord: and He heard my voice out of His temple.

Psalm. I will love Thee, O Lord, my Strength: the Lord is my Rock and my Fortress.

The Gloria Patri
The Kyrie p. 17
The Gloria in Excelsis
The Salutation

O Lord, we beseech Thee favorably to hear the prayers of Thy people that we, who are justly punished for our offenses, may be mercifully delivered by Thy goodness, for the glory of Thy name; through Jesus Christ, Thy Son, our Savior, who liveth etc:

The Lord will be a Refuge for the oppressed, a Refuge in times of trouble: and they that know Thy name will put their trust in Thee; for Thou, Lord, hast not forsaken them that seek Thee.

V. For the needy shall not alway be forgotten: the expectation of the poor shall not perish forever. Arise, O Lord; let not man prevail.

Tract. Out of the depths have I cried unto Thee, O Lord: Lord, hear my voice.

V. Let Thine ears be attentive: to the voice of my supplications.

V. If Thou, Lord, shouldest mark iniquities: O Lord, who shall stand?

V. But there is forgiveness with Thee: that Thou mayest be feared.

Hans Brorson - "I Walk in Danger." He was a Danish Pietist known for this hymn and often associated with Thomas Kingo and Nicholai Grundtvig. He wrote the ethereal "Behold a Host Arrayed in White" and "Thy Little Ones, Dear Lord, Are We." Over 100 of his hymns are in the Danish hymnal.

1 Corinthians 9:24 Know ye not that they which run in a race run all, but one receiveth the prize? So run, that ye may obtain.  25 And every man that striveth for the mastery is temperate in all things. Now they do it to obtain a corruptible crown; but we an incorruptible.  26 I therefore so run, not as uncertainly; so fight I, not as one that beateth the air:  27 But I keep under my body, and bring it into subjection: lest that by any means, when I have preached to others, I myself should be a castaway. 10:1 Moreover, brethren, I would not that ye should be ignorant, how that all our fathers were under the cloud, and all passed through the sea;  2 And were all baptized unto Moses in the cloud and in the sea; 3 And did all eat the same spiritual meat;  4 And did all drink the same spiritual drink: for they drank of that spiritual Rock that followed them: and that Rock was Christ.  5 But with many of them God was not well pleased: for they were overthrown in the wilderness.

KJV Matthew 20:1 For the kingdom of heaven is like unto a man that is an householder, which went out early in the morning to hire labourers into his vineyard. 2 And when he had agreed with the labourers for a penny a day, he sent them into his vineyard. 3 And he went out about the third hour, and saw others standing idle in the marketplace, 4 And said unto them; Go ye also into the vineyard, and whatsoever is right I will give you. And they went their way. 5 Again he went out about the sixth and ninth hour, and did likewise. 6 And about the eleventh hour he went out, and found others standing idle, and saith unto them, Why stand ye here all the day idle? 7 They say unto him, Because no man hath hired us. He saith unto them, Go ye also into the vineyard; and whatsoever is right, that shall ye receive. 8 So when even was come, the lord of the vineyard saith unto his steward, Call the labourers, and give them their hire, beginning from the last unto the first. 9 And when they came that were hired about the eleventh hour, they received every man a penny. 10 But when the first came, they supposed that they should have received more; and they likewise received every man a penny. 11 And when they had received it, they murmured against the goodman of the house, 12 Saying, These last have wrought but one hour, and thou hast made them equal unto us, which have borne the burden and heat of the day. 13 But he answered one of them, and said, Friend, I do thee no wrong: didst not thou agree with me for a penny? 14 Take that thine is, and go thy way: I will give unto this last, even as unto thee. 15 Is it not lawful for me to do what I will with mine own? Is thine eye evil, because I am good? 16 So the last shall be first, and the first last: for many be called, but few chosen.

Lord God, heavenly Father, who through Thy holy word hast called us into Thy vineyard: Send, we beseech Thee, Thy Holy Spirit into our hearts, that we may labor faithfully in Thy vineyard, shun sin and all offense, obediently keep Thy word and do Thy will, and put our whole and only trust in Thy grace, which Thou hast bestowed upon us so plenteously through Thy Son Jesus Christ, that we may obtain eternal salvation through Him, who liveth and reigneth with Thee and the Holy Ghost, one true God, world without end. Amen.

10:1 Moreover, brethren, I would not that ye should be ignorant, how that all our fathers were under the cloud, and all passed through the sea;  2 And were all baptized unto Moses in the cloud and in the sea; 3 And did all eat the same spiritual meat;  4 And did all drink the same spiritual drink: for they drank of that spiritual Rock that followed them: and that Rock was Christ.  5 But with many of them God was not well pleased: for they were overthrown in the wilderness. 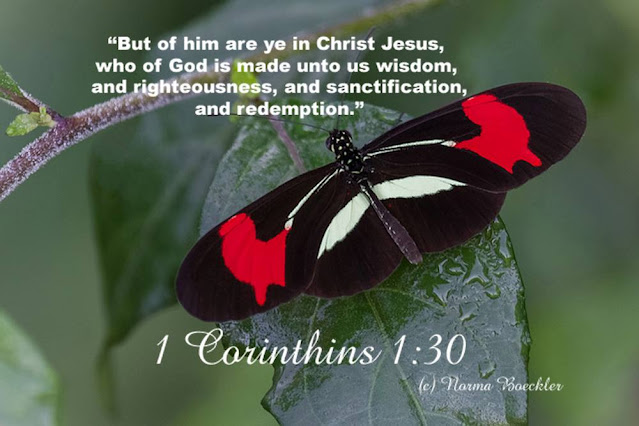 Posted by Ichabod the Glory Has Departed at 7:17 AM