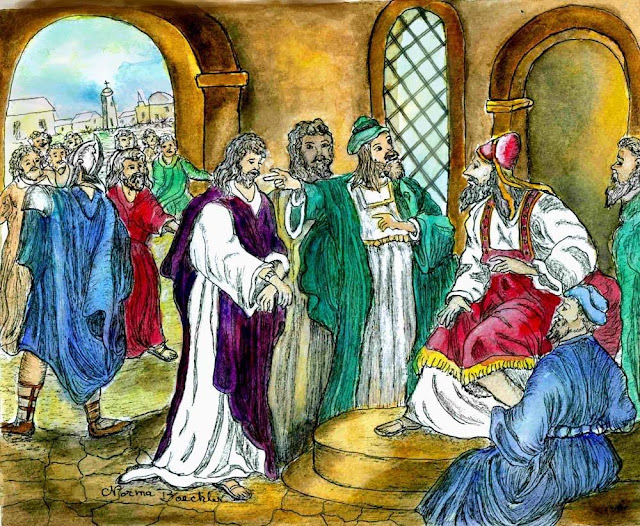 The Second Sunday after Easter, 2022

The Confession of Sins
The Absolution
The Introit p. 16

The earth is full of the goodness of the Lord: by the word of the Lord were the heavens made. Psalm. Rejoice in the Lord, O ye righteous: for praise is comely for the upright.

The Gloria Patri
The Kyrie p. 17
The Gloria in Excelsis
The Salutation and Collect p. 19

God, who by the humiliation of Thy Son didst raise up the fallen world, grant unto Thy faithful ones perpetual gladness, and those whom Thou hast delivered from the danger of everlasting death do Thou make partakers of eternal joys; through the same Jesus Christ, Thy Son, our Lord, who liveth, etc.

V. Then was the Lord Jesus known of the disciples: in the breaking of bread. Hallelujah!

V. I am the Good Shepherd: and know My sheep and am known of Mine. Hallelujah!

Unity of the Gospel 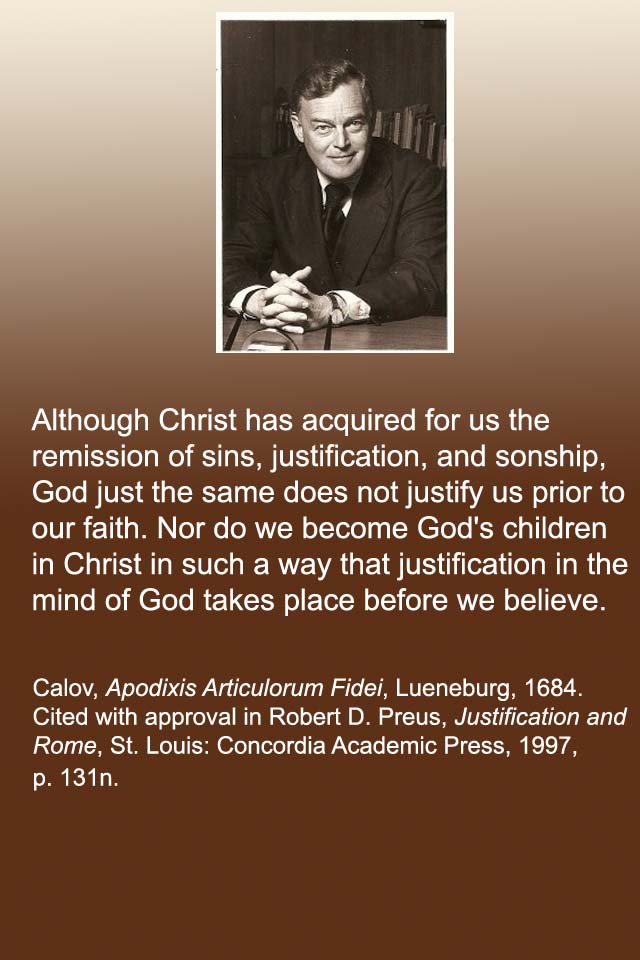 Lord God, heavenly Father, who of Thy fatherly goodness hast been mindful of us poor, miserable sinners, and hast given Thy beloved Son to be our shepherd, not only to nourish us by His word, but also to defend us from sin, death, and the devil: We beseech Thee, grant us Thy Holy Spirit, that, even as this Shepherd doth know us and succor us in every affliction, we also may know Him, and, trusting in Him, seek help and comfort in Him, from our hearts obey His voice, and obtain eternal salvation, through the same, Thy Son Jesus Christ, who liveth and reigneth with Thee and the Holy Ghost, one true God, world without end. Amen.

KJV 1 Peter 2:21 For even hereunto were ye called: because Christ also suffered for us, leaving us an example, that ye should follow his steps: 22 Who did no sin, neither was guile found in his mouth: 23 Who, when he was reviled, reviled not again; when he suffered, he threatened not; but committed himself to him that judgeth righteously: 24 Who his own self bare our sins in his own body on the tree, that we, being dead to sins, should live unto righteousness: by whose stripes ye were healed. 25 For ye were as sheep going astray; but are now returned unto the Shepherd and Bishop of your souls.

Three of Luther’s sermons on this text:

Unity of the Gospel
KJV 1 Peter 2:21 For even hereunto were ye called: because Christ also suffered for us, leaving us an example, that ye should follow his steps:
Luther noted in his commentary on 1 and 2 Peter that Peter's letters should be carefully studies because the short letters have some of the great passages of the New Testament.
One writer recently stated that the problem with modern translations is easy to describe - the unknown collections of translators do not accept or teach the basics of the Scriptures, that -
I did not include inerrant or infallible, because both terms are tossed about by the modernists, and those adjectives are necessarily part of the description of the Sacred Scripturas.
Once translators (collected by that particular Bible business - NIV, RSV, ESV, NRSV, etc.) accept the falsehoods of the apostate professors, they nave plenty of reason to distort and mock the text of the New Testament, not to mention the Old Testament. The translators favor the fraudulent Codex Sinaiticus and Codex Vaticanus - which conflict with each other, but dismiss the 5,000 Majority (Traditional, Byzantine) texts that agree. In fact, the two fake codices disagree with each other.
So we have in this 1 Peter passage a message which reflects John 10 - I AM the Good Shepherd, using different words, a slightly different presentation of the same message, which began with the blood of the lamb and the Passover Meal so many centuries before Christ.
First Peter is very much concerned with the problem of persecution. It is thought that he was executed in Jerusalem, and the persecution there pushed the Christians out of the hostile city. Later, due to the arrogance of some zealots, they brought the Roman Imperial Army down of them, and Jerusalem was destroyed, people carted off into slavery, and the Temple laid flat from the soldiers looking for gold.
Jesus is first of all our example in suffering, though ours is so little compared to what He did. To this day experts call crucifixion the cruelest form of death possible. And that was a horrible beating, insults, punches, and the abandonment of the disciples (except John).
No matter what happens, we are to follow In His Steps. (That is the name of a famous best-seller.)
22 Who did no sin, neither was guile found in his mouth: 23 Who, when he was reviled, reviled not again; when he suffered, he threatened not; but committed himself to him that judgeth righteously:
Here is the definition - He was without sin, yet He was judged guilty and worth of death. He was reviled and yet He did not return the hatred.
In fact, Jesus warned them time after time, that faith in Him is faith in God the Father, that all things happening were the will and grace of God the Father and God the Son participating.
He suffered horribly and did not do anything He could have done, which made the enemies and the crowd insult Him even more. Is it no surprise that a Roman soldier confessed his faith in Jesus as He was dying?
Jesus - instead of throwing the hatred back - let God the Father carry out the divine purpose.
24 Who his own self bare our sins in his own body on the tree, that we, being dead to sins, should live unto righteousness: by whose stripes ye were healed.
The temptation is to say, "But I know all this," when we should consider and repeat to ourselves what this one verse says. In carrying our sins, taking them on Himself, atoned for the sins of the world.
One person who writes to me had trouble with Objective Justification, because of information merged together and distorted. One illustration from a Robert Preus book destroys OJ. Christ is the righteousness of God, but His righteousness does not become ours until we believe in Him.
25 For ye were as sheep going astray; but are now returned unto the Shepherd and Bishop of your souls.
Many of us wandered in the wilderness of false teachers, because each sect promised to be real, pure, and had so much to be adored. We did not know it then, but each bad experience was an energizing push in the right direction. In many cases, it took very strong and hurtful forces to move us toward total reliance on the Scriptures. We can identify with the lost sheep of Luke 15, the trusting sheep of Psalm 23, the sheep dying for our sins in Isaiah 53, supported by the details in Psalm 22. 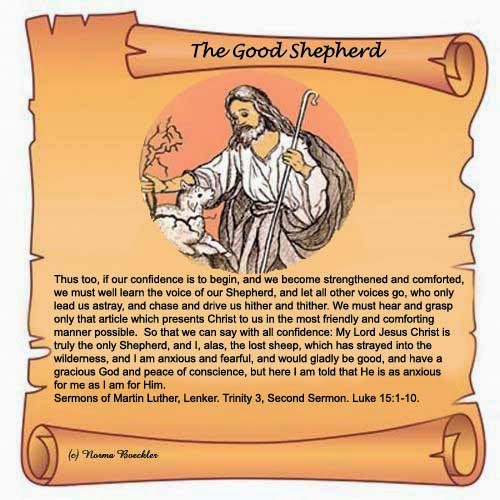 Posted by Ichabod the Glory Has Departed at 7:21 AM