One reviewer said, "Learning Greek is very difficult." That is the first problem - people who repeat that myth and the students who believe it.

Learning Greek, Latin, German, and other languages is quite simple, as long as the right method is used. I was taught the hard way, so I learned to introduce the languages the easy way.

The hard way starts with lists of grammar rules and new vocabulary. Those who teach languages enjoy those language, doubtless following an easy path for them in getting certified.

Roland Bainton, Yale church historian, used a different method, which I adopted. He oened a Greek New Testament to teach himself languages needed for his research, about 20 in all. He compared the Greek text of John to the text in Old Polish or any other language.

I taught our son Martin in Latin (first) and Greek (second) with these simple rules:
1. Only the text can be open - no cheating with an English Bible open.
2. Translate what seems obvious and guess the rest.
3. Go easy on the grammar.
4. Use a pony (usually Lenski) at the last resort.

This meant translating Latin and Greek within a few days, speed-translating later. I did the same in Greek with some others, at least in starting them out.

The Handy Guides to New Testament Greek is an ideal companion for learning Greek.The book is small, easy to carry, and well organized.The cost is reasonable in this day of over-priced books.

I looked in vain for Lenski's name in the bibliography. I recently gave some Lenski volumes to a medical missionary (not a Lutheran). He was thrilled with the gift.

I highly recommend this book for any New Testament Greek student - or for any pastor interested in keeping his skills in Greek.

Here is the ordering page from Kregel Academic. 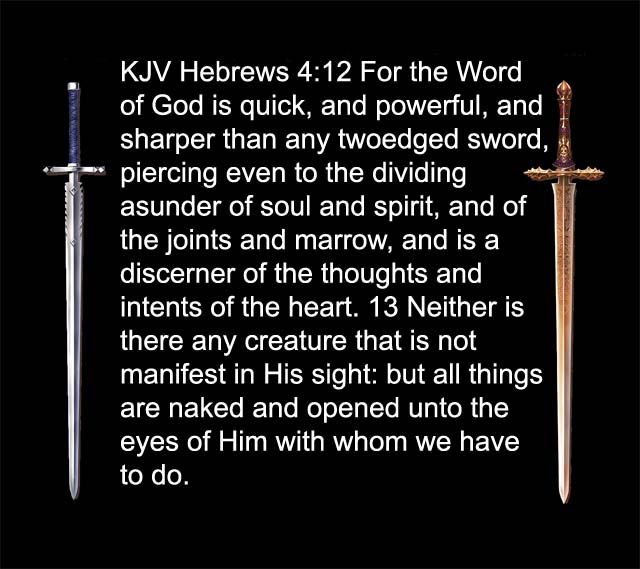 Posted by Ichabod the Glory Has Departed at 7:26 AM