Ichabod, The Glory Has Departed: Becoming Snowball - The Final State in WELS Abuse

Ichabod, The Glory Has Departed: Becoming Snowball - The Final State in WELS Abuse:

George Orwell's satire of Stalinism, Animal Farm, fits the Wisconsin Sect quite well. Totalitarian groups demand complete obedience and submission to the Great Leader (see Bishop Stephan, then Pope Walther).
The rules are idealistic and strict, but they do not apply to the leader pigs.
Years ago I called one pastor Snowball. I had him read Animal Farm to see if it reminded him of WELS. Snowball is the ultimate loyalist. But Napoleon the pig has him driven off by the guard dogs and blamed for the subsequent failures at the farm, all of which are consequences of the leadership.
The leader pigs accept no responsibility for their problems. They rewrite history to make Snowball a traitor rather than the hero of the Battle of the Cowshed.
Snowball's supporters are forced to confess and are executed.

The original commandments are:
Later, Napoleon and his pigs secretly revise some commandments to clear them of accusations of law-breaking (such as "No animal shall drink alcohol" having "to excess" appended to it and "No animal shall sleep in a bed" with "with sheets" added to it). The changed commandments are as follows, with the changes bolded:
Eventually these are replaced with the maxims, "All animals are equal, but some animals are more equal than others", and "Four legs good, two legs better!" as the pigs become more human. This is an ironic twist to the original purpose of the Seven Commandments, which were supposed to keep order within Animal Farm by uniting the animals together against the humans, and by prevent (sic) animals from following the humans' evil habits. Through the revision of the commandments, Orwell demonstrates how simply political dogma can be turned into malleable propaganda.

I love your pig pics! Awesome! Spot on!


This post is more spot-on than most will readily realize. The Synod leaders are acting as gods. Dictating and manipulating the divine calls that the laity are fooled into thinking are genuinely provided by the Holy Ghost. Yet, behind the curtain decisions are being made for them, choices being dictated and Synod support is protected and rewarded. They act as gods while they create man made offices within the church and call them divine. They act as gods as they teach their new and different gospel of Universal Objective Justification (General justification as some in their ranks prefer). They act as gods as they condemn the just for defending and promoting Christ's pure doctrine while simultaneously justifying the wicked who are under the Law, separated from Christ by unbelief and servants of the devil.

It is as God foretold in Scripture. The devil sits in the temple of God, in the bodies of the Synod leaders, leading them to think they are gods.

2 Thess. 2:4, "Who opposeth and exalteth himself abaove all that is called God, or that is worshipped; so that he as God sitteth in the temple of God, shewing himself that he is God."

The Synod leaders, in their blasphemous self appointed glory, are the fulfillment of Scripture regarding the last days. 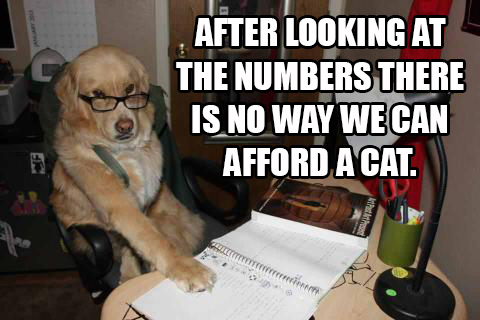 Posted by Ichabod the Glory Has Departed at 2:32 AM