Norma Boeckler's New Book - Those Days on the Farm

Those Days on the Farm - Norma A. Boeckler - Print Version

Those Days on the Farm - Norma A. Boeckler - Kindle e-Book


A number of people have asked me, "How do you know Norma Boeckler?" That happened again in Perryville, Missouri, when the LCMS pastor asked that question. She is a member of our congregation and lives in Midland, Michigan, where we also lived for six years. However, we did not know her at that time.

Various events among Lutherans led a number of us to form an independent Lutheran congregation. Norma is not only our member, but also our artist-in-residence, designing the covers and interiors of our books, providing an endless number of Scripture illustrations for those books, the classes I teach, and her Facebook audience.

My wife Christina thought I was a city guy until I suddenly identified the inner farmer in me, during our years in Midland, 1982-1987, devoured the organic gardening books at Grace Dow Library, and began writing about the subject.


Books about growing up on a farm fascinate me, and they should interest everyone, because America was once mostly rural. I encouraged Norma to carry out her intention to write this - and soon it was done.

Those Days on the Farm is a portrait of family farming. I considered a stay at the farm of my Uncle Howard Noel and Aunt Grace quite a treat when I was growing up. The memories - and farm equipment - in this book are familiar to me and stir up  many happy memories.

Another treat in this book is not only the past but the present of the farm. Norma's sister took over the farm and transformed it in various ways, so the past has merged into the present.

The first story tells how Norma did not like milking, so her sister got to do that work. Norma stayed in to do the kitchen work, so one day her sister Marian kept ordering pancake after pancake, to get even. They still laugh about that episode.

Some memories are not pleasant. The barn burned down and Norma watched the tragedy unfold from a block away, while she was at school. A greater sadness is the loss of her mother when Norma was only one year old. From that loss came a lot of time spent drawing and the unfolding of many different creative talents.

Norma's father worked at Dow Chemical, headquartered in Midland, Michigan, and the family farm at the same time. Many with small farms did the same, keeping a non-farm job to produce cash year-around. That meant everyone had work to do, but the children growing up this way learned many skills, developed a can-do attitude, and still had time to play in idyllic surroundings.

The loss of practical knowledge about God's Creation is obvious everywhere. I bought two Salvia plants for for their appeal to bees. There were on clearance at Walmart because the poor things were almost dead. I told the cashier, "I will revive them in rainwater." Cashier, "Rainwater, as in water than fell as rain? How do you do that?" I told her, "Buckets catch the rain from the roof and I use that to revive plants and strengthen special plants." Cashier - "How does that work?" I explained, "The rain contains natural fertilizer and no bleach." She said, "Bleach?" I went on to say, "Yes, they use chlorine gas to purify tap water, but rain water is free of that and works better. Tap water is OK, but rain is the best." Cashier - "And you think that will work?"

One Midland farmer told me, "I pity the children who never grew up on a farm. There are countless lessons no one could ever teach them in school."

That is why Norma Boeckler is an artist of God's Creation. She grew up surrounded by the beauty and realities of the farm, and that became the foundation for all her work.

One of my jobs on the farm was watching the cows graze in a field without a fence several days a week. As a budding artist, I saw many interesting wild flowers and trees in the field that I could spend time drawing. Putting my imagination to work, I created pictures, using old pieces of slab wood left behind from the old saw mill. They worked perfectly as a drawing board. And I used old rotted stump pieces that had turned to chalk for drawing.

Boeckler, Norma. Those Days on the Farm (p. 3). Kindle Edition.

Most people will smile warmly as they read this book. Most of us drawing some kind of retirement had far more experience outdoors than the kids today. One neighbor shook her head in wonder at me when I walked our dog Sassy on a cold, snowing, icy day. Living in Arkansas means hiding inside until the snow melts.

Children stay indoors when it is too cold and also when it is too hot. I know the weather is perfect when children are playing outdoors. But that obscures the changes caused by the weather and lessons learned from the definite signs and warnings of Creation.

The separator machine, was a needed item on the farm that I learned how to use. It had a large metal bowl and two separate spouts, the milk would be poured into the separator bowl, and the handle had to be turned for a long time, until finally, the cream would separate from the milk and come out its spout into a cream can and the skim milk came out the other spout into another can. They call that centrifugal force.

Boeckler, Norma. Those Days on the Farm (p. 4). Kindle Edition.

I remember Aunt Grace showing me the separator on their farm. She was amused that I thought she was giving me cream on my cereal. That was whole milk! My mother loved whipped cream but she thought skim milk was better for us children. Aunt Grace learned how much I loved cream, so I  had cream on my cereal every day after that. Grace was correctly named, because she smiled all the time, patient and understanding with her city-slicker visitor.

Norma has combines her memories of the separator with its origin and the general work involving the dairy cattle. They even had a butter churn to turn the cream into butter. Photographs make the book even more interesting. 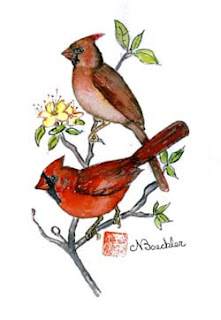 The Farm Continues
One of the best parts of the book is the continuing story of that farm, since Norma's older sister Marian bought the farm and worked it with her husband until he passed away. Now the farm itself is rented out and the new home is remodeled for current needs. The original farmhouse burned down from an electrical problem.

Valuable History
This personal history will always be valuable to Midland historians and Norma's extended family. Most of us do not have that much information about where our parents worked and grew up.

Norma's early adult life is also interesting. She met Walter Boeckler, a scientist at Dow Chemical. Together they built the home she lives in now. Walter and Norma supported Lutheran congregations in the area and generously helped the start of independent congregations.

Norma has been invaluable with all of my Amazon books, and she has a list of her own here.

Those Days on the Farm will make a wonderful gift for family and friends at Christmas. Anyone who enjoys farm nostalgia will appreciate the memories and feel the paradoxical joy and sadness of reliving those days. 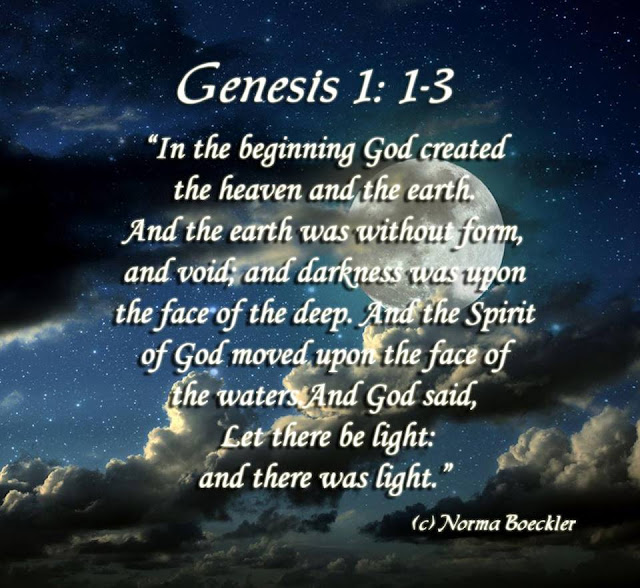 Posted by Ichabod the Glory Has Departed at 7:09 AM

Email ThisBlogThis!Share to TwitterShare to FacebookShare to Pinterest
Labels: Norma Boeckler, Those Days on the Farm