Decision on Anglican archbishop may be months away - Yahoo! News 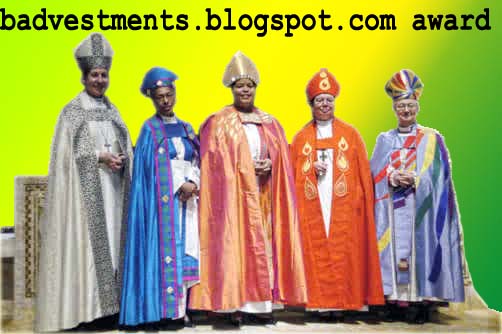 Decision on Anglican archbishop may be months away - Yahoo! News:

LONDON (AP) — The Church of England says that a decision to select the new archbishop of Canterbury — the spiritual leader of the 80-million-strong global Anglican communion — could still be months away.
Attention had focused on a private meeting held last week by the Crown Nominations Commission, a group which will choose a successor to Rowan Williams, who is retiring from his post at the end of December.
But the meeting ended Friday with no announcement, leading to speculation that senior clergymen were at an impasse.
The commission said in a statement Friday that an announcement was expected "during the autumn," a period which stretches until late December.
Church of England spokesman Arun Arora said Sunday that there was no set timetable for an announcement.

'via Blog this'
Posted by Ichabod the Glory Has Departed at 7:40 PM