Quinquagesima, 2022. Go To Ichabod for the Broadcast 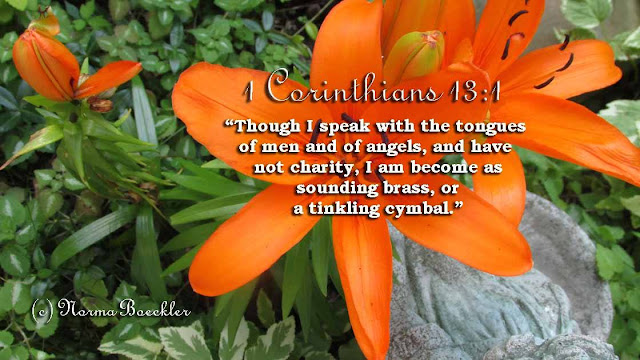 Bethany Lutheran Church
10 AM Central Time
Lyrics from the Bethany Hymn Blog are embedded in the hymn numbers.
The melody is linked in the hymn title.
The Hymn #27                    O Bless the Lord
The Confession of Sins
The Absolution
The Introit p. 16
Be Thou my strong Rock: for an house of defense to save me.
Thou art my Rock and my Fortress: therefore for Thy name’s sake lead me and guide me.
Psalm. In Thee, O Lord, do I put my trust; let me never be ashamed: deliver me in Thy righteousness.
The Gloria Patri
The Kyrie p. 17
The Gloria in Excelsis
The Salutation and Collect p. 19

O Lord, we beseech Thee, mercifully hear our prayers and, having set us free from the bonds of sin, defend us from all evil; through Jesus Christ, Thy Son, our Lord, who liveth, etc.

V. Thou hast with Thine arm redeemed Thy people: the sons of Jacob and Joseph.

Tract. Make a joyful noise unto the Lord, all ye lands: serve the Lord with gladness.

V. Enter into His gates with thanksgiving.

V. It is He that hath made us and not we ourselves: we are His people and the sheep of his pasture.

The Gospel
Glory be to Thee, O Lord!
Praise be to Thee, O Christ!
The Nicene Creed p. 22
The Sermon Hymn #148      Lord Jesus Christ, My Life
The Biblical Concept of Love 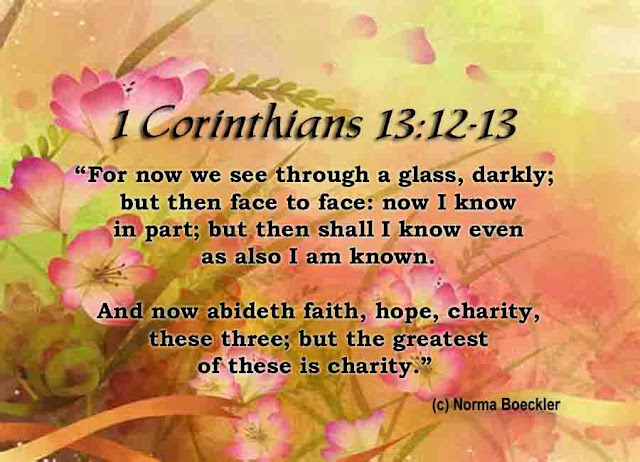 Prayers and Announcements
The Epistle. 1 Corinthians 13
Though I speak with the tongues of men and of angels, and have not charity, I am become as sounding brass, or a tinkling cymbal.
2 And though I have the gift of prophecy, and understand all mysteries, and all knowledge; and though I have all faith, so that I could remove mountains, and have not charity, I am nothing.
3 And though I bestow all my goods to feed the poor, and though I give my body to be burned, and have not charity, it profiteth me nothing.
4 Charity suffereth long, and is kind; charity envieth not; charity vaunteth not itself, is not puffed up,
5 Doth not behave itself unseemly, seeketh not her own, is not easily provoked, thinketh no evil;
6 Rejoiceth not in iniquity, but rejoiceth in the truth;
7 Beareth all things, believeth all things, hopeth all things, endureth all things.
8 Charity never faileth: but whether there be prophecies, they shall fail; whether there be tongues, they shall cease; whether there be knowledge, it shall vanish away.
9 For we know in part, and we prophesy in part.
10 But when that which is perfect is come, then that which is in part shall be done away.
11 When I was a child, I spake as a child, I understood as a child, I thought as a child: but when I became a man, I put away childish things.
12 For now we see through a glass, darkly; but then face to face: now I know in part; but then shall I know even as also I am known.
13 And now abideth faith, hope, charity, these three; but the greatest of these is charity. 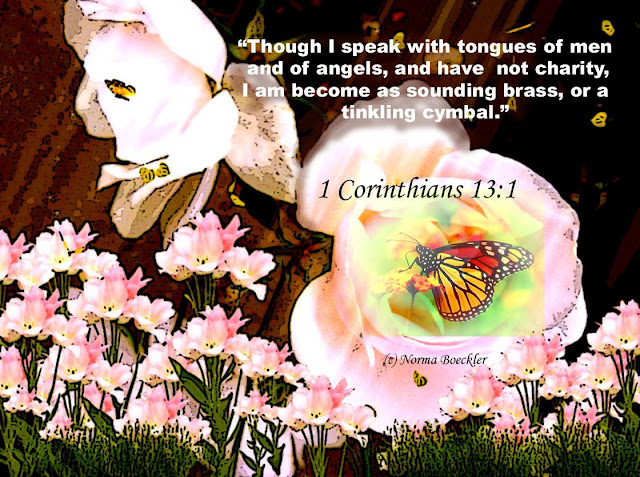 The Gospel. St. Luke 18:31-43
Luke 18 31 Then he took unto him the twelve, and said unto them, Behold, we go up to Jerusalem, and all things that are written by the prophets concerning the Son of man shall be accomplished.
32 For he shall be delivered unto the Gentiles, and shall be mocked, and spitefully entreated, and spitted on:
33 And they shall scourge him, and put him to death: and the third day he shall rise again.
34 And they understood none of these things: and this saying was hid from them, neither knew they the things which were spoken.
35 And it came to pass, that as he was come nigh unto Jericho, a certain blind man sat by the way side begging:
36 And hearing the multitude pass by, he asked what it meant.
37 And they told him, that Jesus of Nazareth passeth by.
38 And he cried, saying, Jesus, thou son of David, have mercy on me.
39 And they which went before rebuked him, that he should hold his peace: but he cried so much the more, Thou son of David, have mercy on me.
40 And Jesus stood, and commanded him to be brought unto him: and when he was come near, he asked him,
41 Saying, What wilt thou that I shall do unto thee? And he said, Lord, that I may receive my sight.
42 And Jesus said unto him, Receive thy sight: thy faith hath saved thee.
43 And immediately he received his sight, and followed him, glorifying God: and all the people, when they saw it, gave praise unto God. 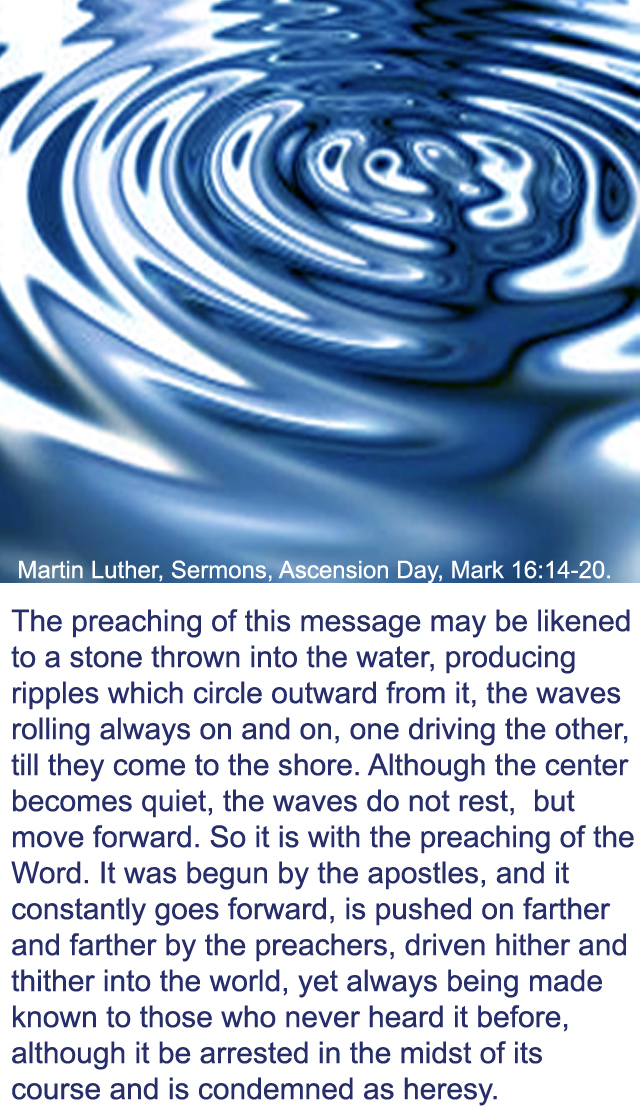 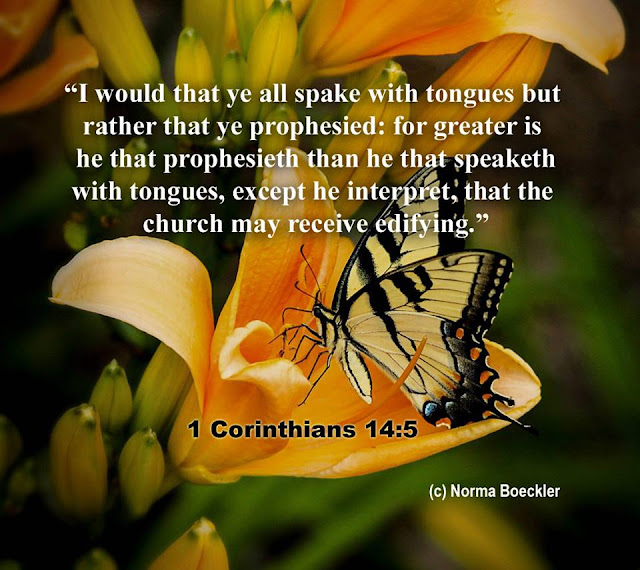 Posted by Ichabod the Glory Has Departed at 7:38 AM