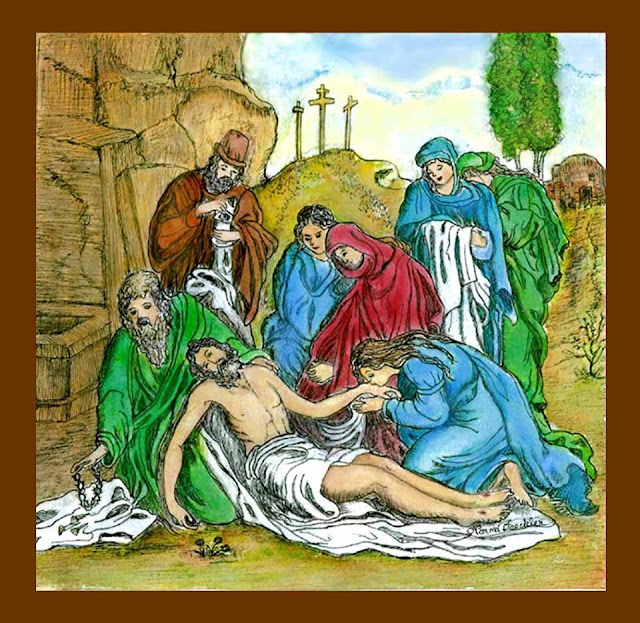 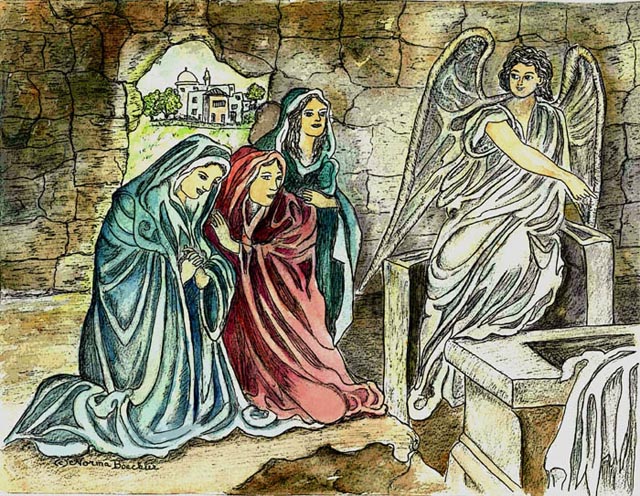 Vimeo Broadcast Link
Easter Sunday, 2022
Pastor Gregory L. Jackson
Bethany Lutheran Church, 10AM Central Standard Time
Use this link after the service, which is good for slower Internet bandwidth.
The Hymn #195   Luther            Christ Jesus Lay in Death's Strong Bonds
The Confession of Sins
The Absolution
The Introit p. 16
He is risen, Hallelujah!
Why seek ye the Living among the dead? Hallelujah!
Remember how He spake unto you, Hallelujah!
the Son of Man must be crucified and the third day rise again. Hallelujah! Hallelujah!
Psalm. Thou crownedst Him with glory and honor:
Thou madest Him to have dominion over the works of Thy hands.
The Gloria Patri
The Kyrie p. 17
The Gloria in Excelsis
The Salutation and Collect p. 19
Grant, we beseech Thee, Almighty God, that we who celebrate Thy Paschal Feast, kindled with heavenly desires, may ever thirst for the Fountain of Life, Jesus Christ, Thy Son, our Lord, who liveth, etc.
The Epistle and Gradual
The Gospel
Glory be to Thee, O Lord!
Praise be to Thee, O Christ!
The Nicene Creed p. 22
The Sermon Hymn #192 Gerhardt                Awake My Soul with Gladness
The Ending of Mark Is Real
The Communion Hymn #199          Jesus Christ Is Risen Today
The Preface p. 24
The Sanctus p. 26
The Lord's Prayer p. 27
The Words of Institution
The Agnus Dei p. 28
The Nunc Dimittis p. 29
The Benediction p. 31
The Hymn #205            The Day of Resurrection
Announcements and Prayers 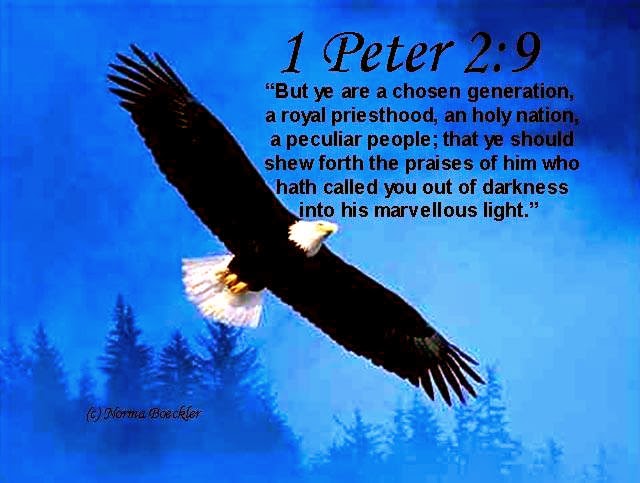 KJV 1 Corinthians 5:6 Your glorying is not good. Know ye not that a little leaven leaveneth the whole lump? 7 Purge out therefore the old leaven, that ye may be a new lump, as ye are unleavened. For even Christ our passover is sacrificed for us: 8 Therefore let us keep the feast, not with old leaven, neither with the leaven of malice and wickedness; but with the unleavened bread of sincerity and truth.
KJV Mark 16:1 And when the sabbath was past, Mary Magdalene, and Mary the mother of James, and Salome, had bought sweet spices, that they might come and anoint him. 2 And very early in the morning the first day of the week, they came unto the sepulchre at the rising of the sun. 3 And they said among themselves, Who shall roll us away the stone from the door of the sepulchre? 4 And when they looked, they saw that the stone was rolled away: for it was very great. 5 And entering into the sepulchre, they saw a young man sitting on the right side, clothed in a long white garment; and they were affrighted. 6 And he saith unto them, Be not affrighted: Ye seek Jesus of Nazareth, which was crucified: he is risen; he is not here: behold the place where they laid him. 7 But go your way, tell his disciples and Peter that he goeth before you into Galilee: there shall ye see him, as he said unto you. 8 And they went out quickly, and fled from the sepulchre; for they trembled and were amazed: neither said they any thing to any man; for they were afraid. 9 Now when Jesus was risen early the first day of the week, he appeared first to Mary Magdalene, out of whom he had cast seven devils. 10 And she went and told them that had been with him, as they mourned and wept. 11 And they, when they had heard that he was alive, and had been seen of her, believed not. 12 After that he appeared in another form unto two of them, as they walked, and went into the country. 13 And they went and told it unto the residue: neither believed they them. 14 Afterward he appeared unto the eleven as they sat at meat, and upbraided them with their unbelief and hardness of heart, because they believed not them which had seen him after he was risen. 15 And he said unto them, Go ye into all the world, and preach the gospel to every creature. 16 He that believeth and is baptized shall be saved; but he that believeth not shall be damned. 17 And these signs shall follow them that believe; In my name shall they cast out devils; they shall speak with new tongues; 18 They shall take up serpents; and if they drink any deadly thing, it shall not hurt them; they shall lay hands on the sick, and they shall recover. 19 So then after the Lord had spoken unto them, he was received up into heaven, and sat on the right hand of God. 20 And they went forth, and preached every where, the Lord working with them, and confirming the word with signs following. Amen. 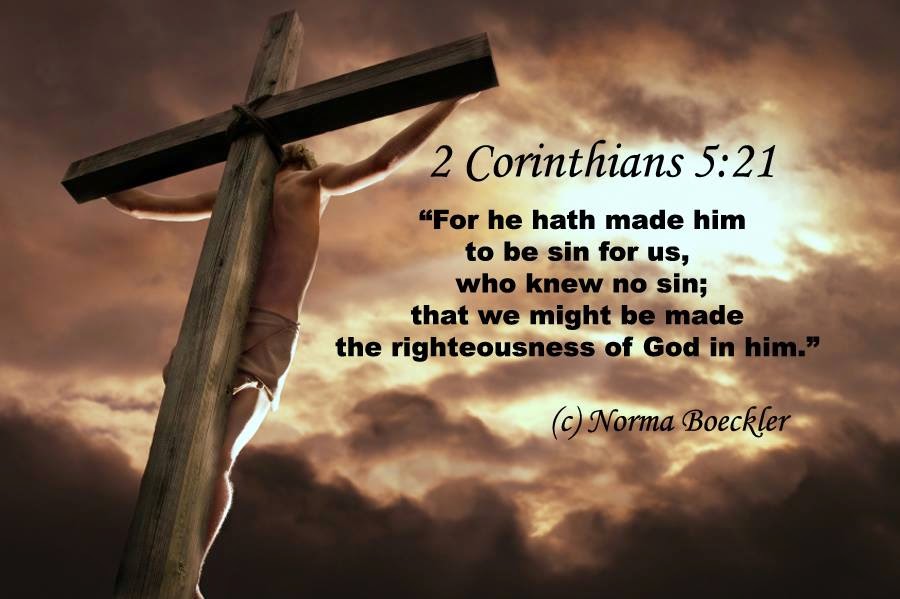 KJV Luke 24:50 And he led them out as far as to Bethany, and he lifted up his hands, and blessed them. 51 And it came to pass, while he blessed them, he was parted from them, and carried up into heaven.

This is a great passage to read, mark, and inwardly digest. 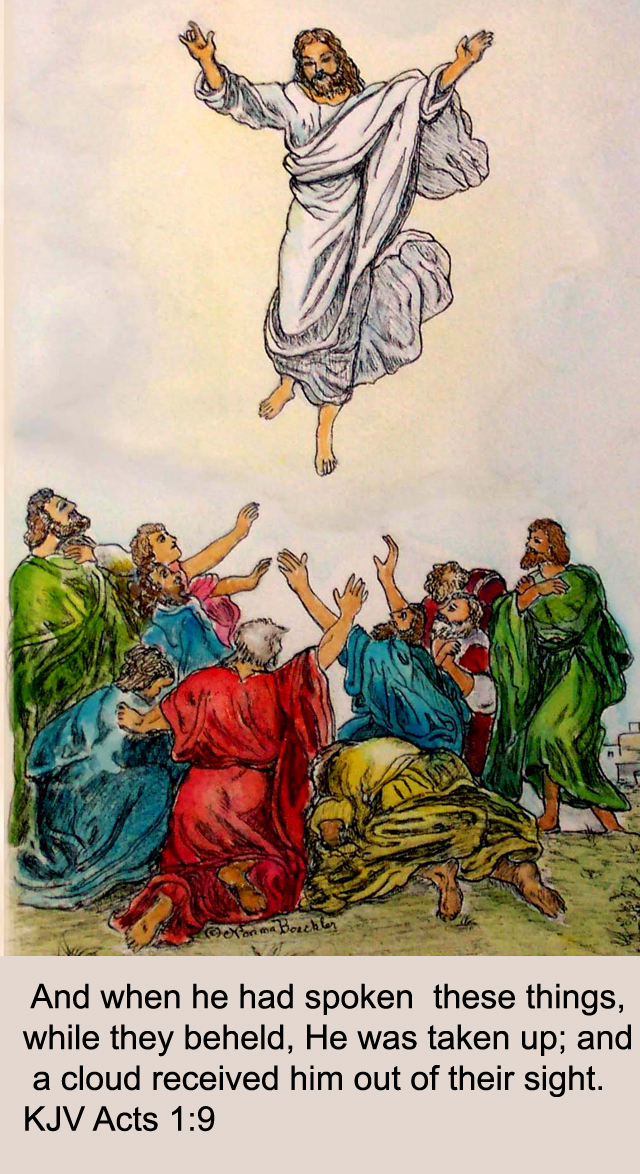 Posted by Ichabod the Glory Has Departed at 6:36 AM