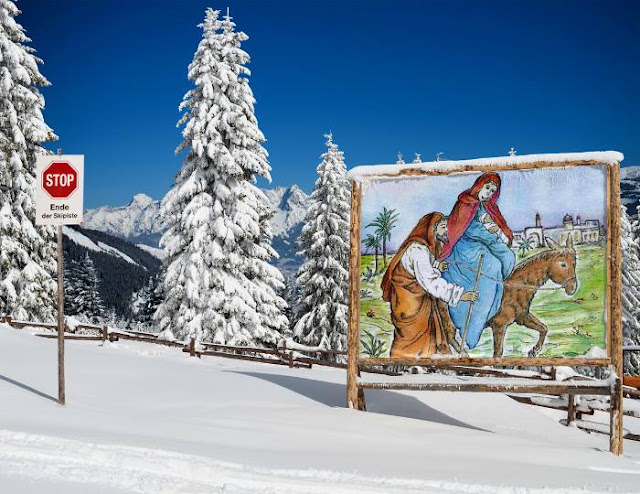 The Sunday after New Year
Pastor Gregory L. Jackson
Bethany Lutheran Church, 10 AM Central Time
The Hymn #131           The Star Proclaims
The Confession of Sins
The Absolution
The Introit p. 16

Thy testimonies are very sure: holiness becometh Thine house, O Lord, forever.
Thy throne is established of old: Thou art from everlasting.
Psalm. The Lord reigneth, He is clothed with majesty: the Lord is clothed with strength, wherewith He hath girded Himself.
The Gloria Patri
The Kyrie p. 17
The Gloria in Excelsis
The Salutation and Collect p. 19
Collect
Almighty and everlasting God, direct our actions according to Thy good pleasure, that in the name of Thy beloved Son we may be made to abound in good works; through the same Jesus Christ, Thy Son, our Lord, who liveth, etc.
The Epistle and Gradual
Gradual
Save us, O Lord, our God,
and gather us from among the heathen:
to give thanks unto Thy holy name and to triumph in Thy praise.
V. Thou, O Lord, art our Father, our Redeemer: Thy name is from everlasting. Hallelujah! Hallelujah!
V. My mouth shall speak the praise of the Lord: and let all flesh bless His holy name forever. Hallelujah.
The Gospel
Glory be to Thee, O Lord!
Praise be to Thee, O Christ!
The Nicene Creed p. 22
The Sermon Hymn #128           Brightest and Best  - Bishop Heber
Fiery Trial 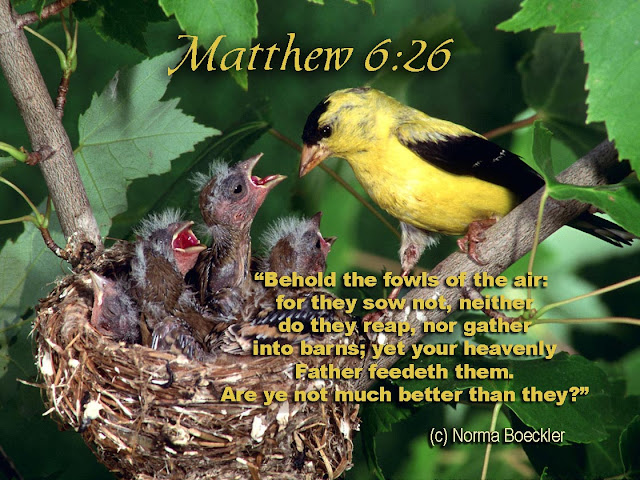 Posted by Ichabod the Glory Has Departed at 7:01 AM