I AM the One Witnessing about Myself 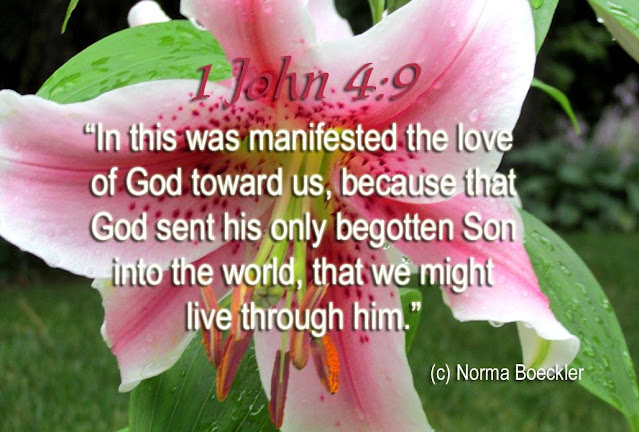 I AM One that bear Witness of Myself

KJV John 8:13 The Pharisees therefore said unto him, Thou bearest record of thyself; thy record is not true. 14 Jesus answered and said unto them, Though I bear record of myself, yet my record is true: for I know whence I came, and whither I go; but ye cannot tell whence I come, and whither I go. 15 Ye judge after the flesh; I judge no man. 16 And yet if I judge, my judgment is true: for I am not alone, but I and the Father that sent me. 17 It is also written in your law, that the testimony of two men is true. 18 I AM one that bear witness of myself, and the Father that sent me beareth witness of me. 19 Then said they unto him, Where is thy Father? Jesus answered, Ye neither know me, nor my Father: if ye had known me, ye should have known my Father also. 20 These words spake Jesus in the treasury, as he taught in the temple: and no man laid hands on him; for his hour was not yet come.

This chapter of John’s Gospel is often given a lot of attention at the beginning, because the much later, dubious codices did not have the story of the adulterous woman. The ending is quite dramatic, with the ultimate declaration, Before Abraham was, I AM.”

In between are two important declarations of divinity – “I AM the Light of the World,” (8:12) and this one.

18 I AM one that bear witness of myself, and the Father that sent me beareth witness of me.

This is a message about the Holy Trinity, which is abhorrent to the rationalists and apostates. They not only teach the humanity of Jesus without the divinity, but also reject the Trinity and scoff at it. As Jesus said so many times, the Word blinds and deafens the people who resist and reject the truth.

That is also why the Fourth Gospel is so comforting. Where there could be doubt or puzzlement, John’s Gospel reveals the important points that unify and clarify the message of all four Gospels and the Apostle Paul’s message, plus the other apostolic witnesses. John’s Gospel is easy reading because the vocabulary and words are simple. It can be easily translated into any language. As one of our editors said, “I think God planned it that way.”

Yes, the Trinity is a difficult topic to teach and discuss, because – like the other mysteries – is apprehended only through faith. Those children are blessed when they are baptized and taught gradually the meaning of these mysteries:

This language of the Son and the Father witnessing together is another example of enraging the opponents. Immediately they begin to ask about His father, lower case, because they want to undermine Jesus.

If a man heals the sick and raises the dead, performing other miracles as well, the issue is not His power but what the establishment is going to do about that. We have seen a similar reaction to a good leader who improved many things as once, kept the world peaceful, and went after world-network crimes like child trafficking. Somehow that was all evil while a blustering Altzheimer’s patient is a fine president.

I have seen this many times, when something should be taught, there are angry outcries and personal attacks to change the subject. This will continue, but the Gospel Word breaks through. Every time we understand a Biblical concept better, it enlightens us about so many more.

Just as many neglect or deny the divinity of Christ, so they also neglect or deny the work of the Holy Spirit. People comment on how the religious of today give no credit to the always powerful and effective Spirit at work in the Word (preaching, teaching, and the Means of Grace). The Spirit is a witness too in this John 8 dialogue. The Spirit directed the Apostles to write down what happened, as Jesus predicted. All things would be remembered. And where is that? – in the latter part of John’s Gospel.

When any aspect of the Trinity is slighted or removed, the entire nature of the mystery, the Biblical doctrine, is lost. And that is what the apostates want. What they cannot have – faith – is to be filtered into believing hearts so the faithful become faithless.

George Barna, the PR guy for Fuller Seminary and others, has released a poll saying only 40% of parents teach their children about God. (Public polls are bought for a reason, to create opinion. Private polls with the facts are kept secret.) Although I think it is an attempt to increase enrollment at Fuller Seminary, there could be truth to these so-called facts. How could there be parents teaching children about faith in God if the clergy are faithless themselves. That is not only clear in the mainline denominations of the National Council of Churches (the same ones who own the RSV and ESV paraphrases) but also in the “conservative” groups where the clergy and professors are infected with the same rationalism and apostasy.

What is simple to teach and believe in the Gospel of John is too difficult and opaque for the clergy and seminary professors. We deal with the older Lutheran writers all the time and with the change in Bibles. There is a chasm between one age, which began in the 1800s and now, where we think we know so much. 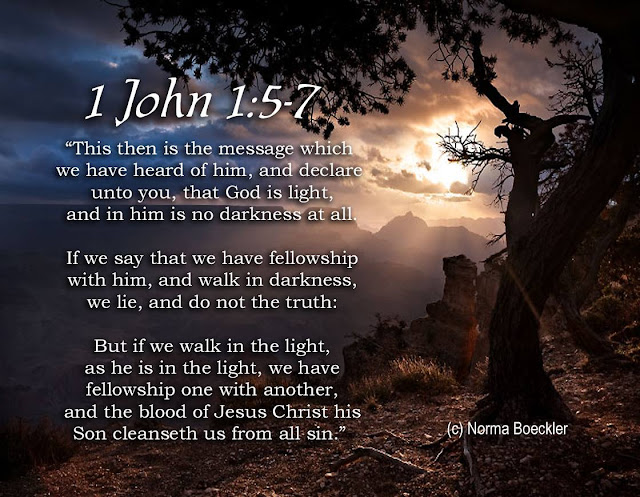 Posted by Ichabod the Glory Has Departed at 4:30 PM