The Twenty-Fouth Sunday after Trinity 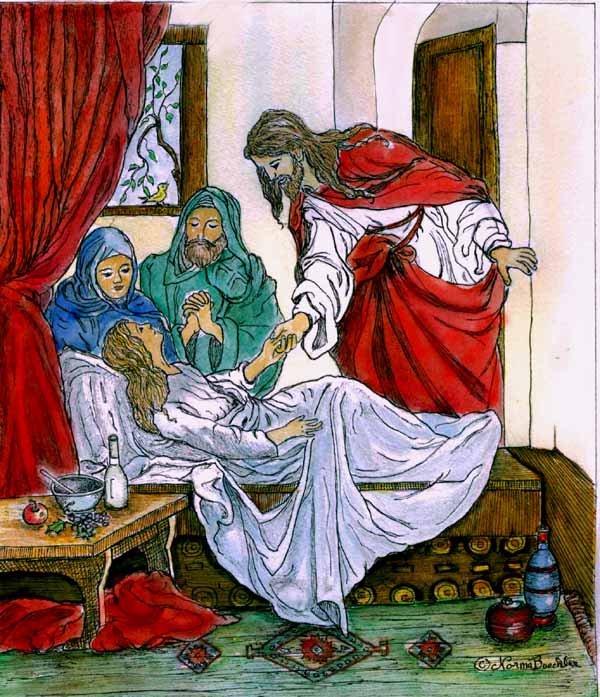 The Communion Hymn #   157            There Is a Fountain            1:58
The Preface p. 24
The Sanctus p. 26
The Lord's Prayer p. 27
The Words of Institution
The Agnus Dei p. 28
The Nunc Dimittis p. 29
The Benediction p. 31
The Hymn #  511     Jesus Shall Reign                1:80
[Hymn numbers verified by Arthur Anderson, CPA]
KJV Colossians 1:9 For this cause we also, since the day we heard it, do not cease to pray for you, and to desire that ye might be filled with the knowledge of his will in all wisdom and spiritual understanding; 10 That ye might walk worthy of the Lord unto all pleasing, being fruitful in every good work, and increasing in the knowledge of God; 11 Strengthened with all might, according to his glorious power, unto all patience and longsuffering with joyfulness; 12 Giving thanks unto the Father, which hath made us meet to be partakers of the inheritance of the saints in light: 13 Who hath delivered us from the power of darkness, and hath translated us into the kingdom of his dear Son: 14 In whom we have redemption through his blood, even the forgiveness of sins:
KJV Matthew 9:18 While he spake these things unto them, behold, there came a certain ruler, and worshipped him, saying, My daughter is even now dead: but come and lay thy hand upon her, and she shall live. 19 And Jesus arose, and followed him, and so did his disciples. 20 And, behold, a woman, which was diseased with an issue of blood twelve years, came behind him, and touched the hem of his garment: 21 For she said within herself, If I may but touch his garment, I shall be whole. 22 But Jesus turned him about, and when he saw her, he said, Daughter, be of good comfort; thy faith hath made thee whole. And the woman was made whole from that hour. 23 And when Jesus came into the ruler's house, and saw the minstrels and the people making a noise, 24 He said unto them, Give place: for the maid is not dead, but sleepeth. And they laughed him to scorn. 25 But when the people were put forth, he went in, and took her by the hand, and the maid arose. 26 And the fame hereof went abroad into all that land.

O almighty and everlasting God, who by Thy Son hast promised us forgiveness of our sins and deliverance from eternal death: We pray that by Thy Holy Spirit Thou wilt daily increase our faith in Thy grace through Christ, and establish us in the certain hope that we shall not die, but peacefully sleep, and be raised again on the last day to eternal life and salvation; through our Lord, Jesus Christ, Thy Son, who liveth and reigneth with Thee and the Holy Ghost, one true God, world without end. Amen.